What can we deduce from the Blues’ hard fought win against League 2 Shrewsbury last night?

Chelsea had to fight for a win against League 2 side Shrewsbury in the Capital One Cup last night, and the game proved to be a real test for all the Blues players involved. The toughness of this examination of Chelsea’s second-string told us a lot about Chelsea’s fringe players. Here are the five key takeaways from the cup tie: 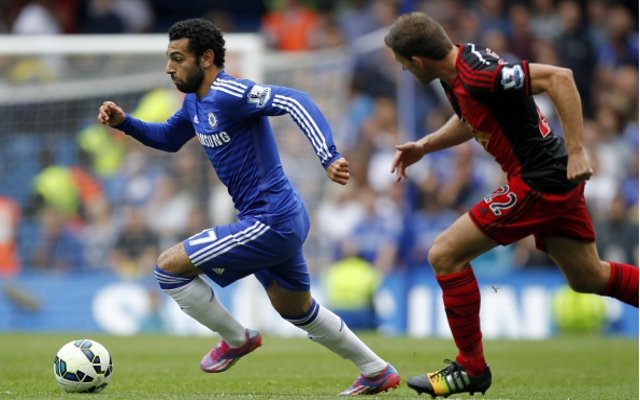 5) Mohamed Salah is NOT good enough

Salah has had plenty of chances since arriving from Basel in January, but has just never looked up to it. A player with his amazing speed should be tearing League 2 defenders apart, but he really struggled to beat even Shrewsbury’s lumbering defenders. What happened to the incisive winger that shredded Chelsea and Liverpool in the Champions League?