Ten gorgeous photos of Liverpool WAG Dani Lawrence, who is the girlfriend and future wife of Reds goalkeeper Brad Jones.

Australian goalkeeper Brad Jones played his first game for Liverpool in eight months on Tuesday night as he made a 90-minute appearance in a 2-1 win over Swansea City.

Before you feel sorry for the 32-year-old for featuring so infrequently at Anfield, check out his fiancee, Dani Lawrence… 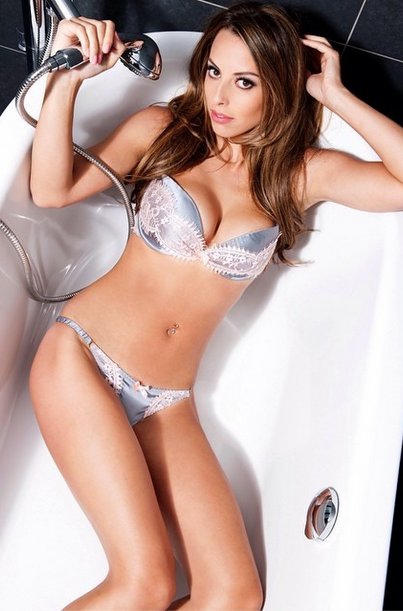