Iago Aspas is far from adored by Liverpool fans, but at least his girlfriend, blonde bombshell Jennifer Rueda, loves him.

Miss Rueda showed off her modelling credentials on Wednesday by uploading the below photo to Instagram.

The hot picture shows her rocking a backless dress, while sitting on a cube of mirrors.

Aspas is currently on loan at Sevilla. 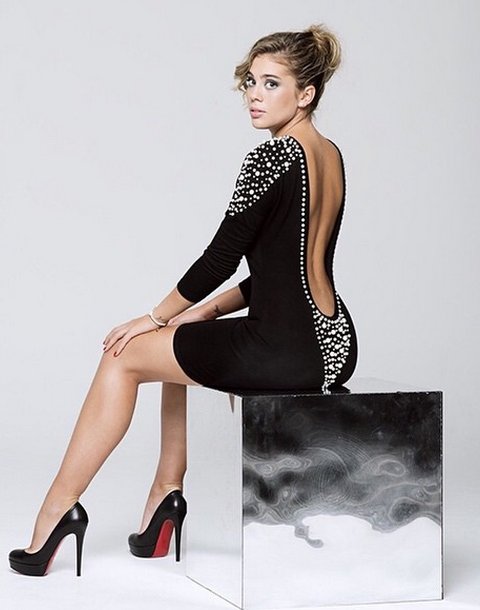 SEE MORE: Unbeatable World XI: Chelsea Are NOT Invincible But This Dream Team, Including Man United Legend & Ex Liverpool Star, Would Be.