Man United have set their sights on Schalke captain Benedikt Howedes according to Goal.com.

The 26 year old centre-back has been scouted by the Old Trafford side on multiple occasions and could be seen as an ideal option to help beef up their leaky back-line. 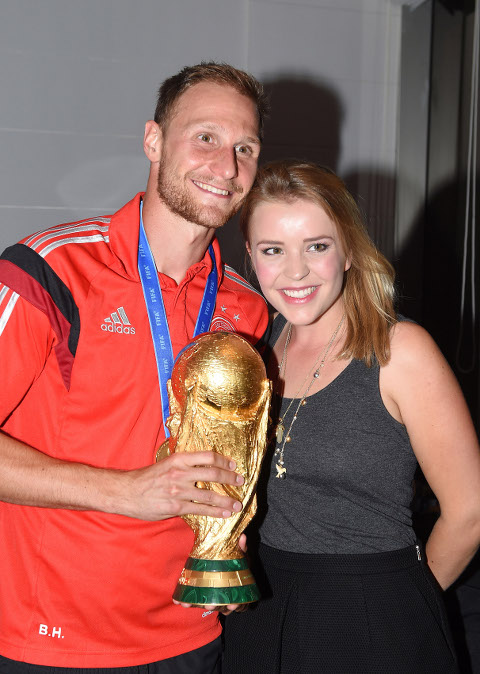 Though Howedes routinely plays at left-back when on national team duty he fills a central defensive role at club level and it’s that versatility that may well be motivating Louis van Gaal to consider a move for the £14m rated battler.

Van Gaal is known to be a long term admirer of Howedes, that interest dating back to his time in charge of Bayern Munich, and though the player is tied down to a long term contract this souce believes the player may be tempted by a move to Man United.

Indeed Howedes has been quoted as stating his openness to a move abroad;

“I said it before that it could be an option to play for club abroad one day,”

“To know about a new culture and environment.”

Man United’s defence has struggled over the past 18 months and the departure of veterans Rio Ferdinand and Nemanja Vidic have made this doubly evident this term.

Van Gaal has at times been forced to draft in youngsters Tyler Blackett and Paddy McNair, with varying degrees of success.