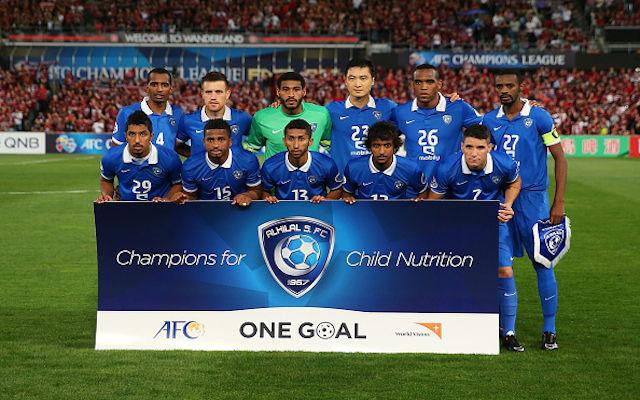 A Saudi royal billionaire has offered every Al Hilal player team and staff member more than £14,000 to beat the Western Sydney Wanderers, according to reports.

According to AAP, Prince Alwaleed Bin Talal Bin Abdulaziz Al Saud has also bought many of the tickets of Riyadh’s King Fahd Stadium’s 65,000 seats as a gift to fans of Al Hilal.

The Saudi side must overcome a 1-0 deficit in the second leg of the Asian Champions League final to win the tournament for a third time.

“A reward of 100,000 will be given to each player and administrative person for obtaining the Asia Cup,” he tweeted.

“And to motivate masses all tickets were bought to give to them as a gift.” 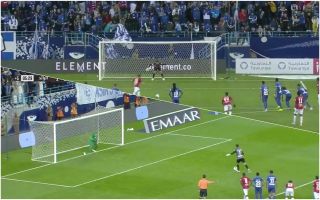