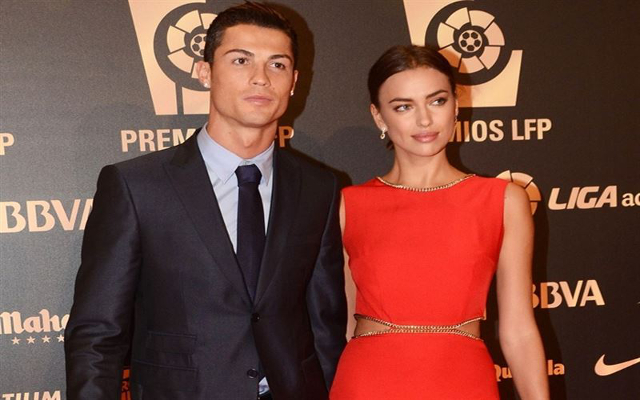 Miss Shayk looked absolutely stunning, but she did not seem very impressed when a Spanish comedienne made a joke about Cristiano’s body waxing.

“I have to tell you something”, said the on-stage joker in her native language.

“I’ve never seen any other man in his underwear as much as you… And you’re the best waxed man I’ve ever seen!”