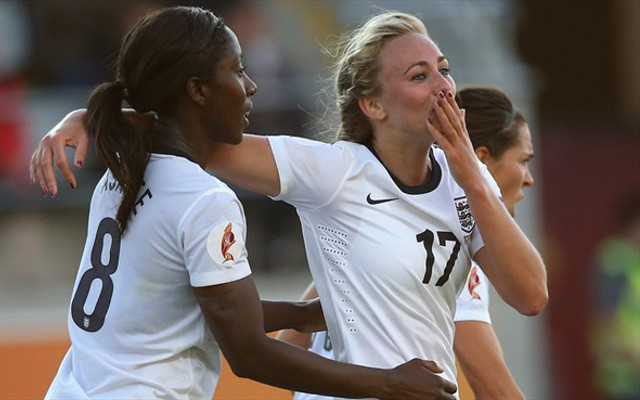 England women show Roy’s Boys where the net is!

Roy Hodgson’s England side have scored 16 goals in their last 10 games – a run of fixtures that includes 0-0 draws with Honduras and Costa Rica.

Conversely, England’s women have been smashing in goals for fun, left, right and centre.

The Three Lionesses have scored 52 times in their last 10 matches, winning all of them, including an 8-0 thrashing of Turkey and a 6-0 victory over Belarus.

England scored 19 goals against Montenegro in two matches, winning 10-0 away and 9-0 at home.

If you have a spare three minutes, why not watch all 52 goals right now? Some are pretty amazing! 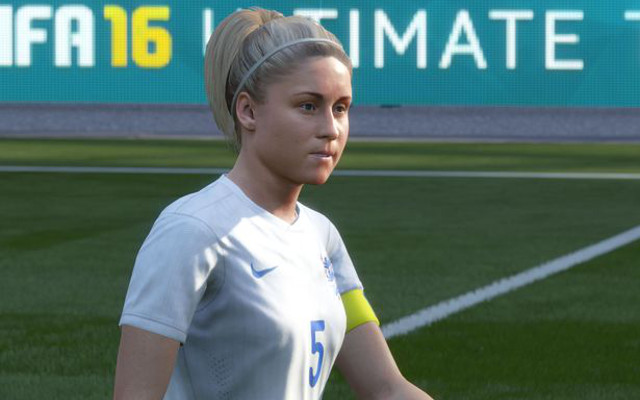 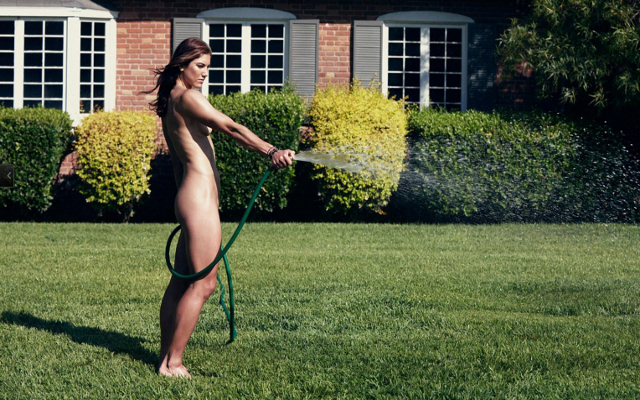