Best active footballers aged 34 or over. 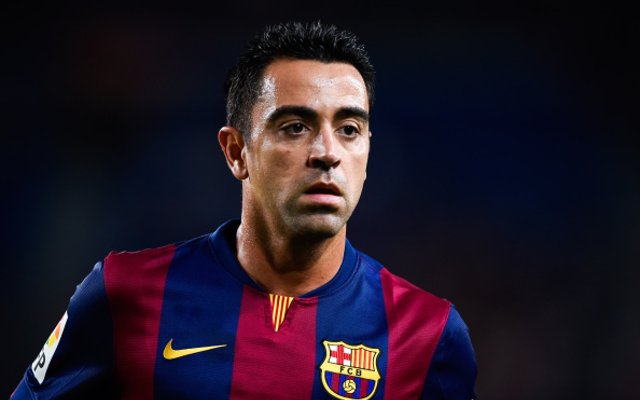 34 years old – still a key player for Barcelona in the twilight of his career, Xavi is a legend of the game and still going strong as he pulls the strings for the Catalan giants.