This season’s Premier League has seen teams attempting to keep the ball more than ever before. As such great passers have started to have a greater role in the game. 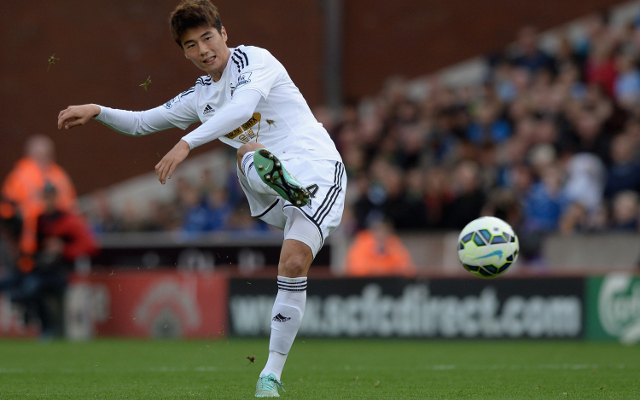 Swansea have created a team of great passers in Wales. Ki Sung-Yueng is the pick of the bunch.