The candidates for the most disappointing player of 2014…

The candidates for this year’s Ballon d’Or award have recently been announced, with the world’s cream of the crop looking on with interest to see who will be voted the best footballer of 2014. But we here at CaughtOffside have decided to take something of a different slant.

So was born the Ballon d’Ordinary award, and here are the top ten candidates: 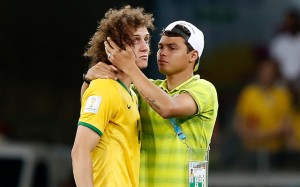 Fell out of favour with Chelsea at the start of 2014, with the Blues agreeing to sell him to PSG. He then led Brazil to the heaviest defeat in their history: 7-1 against Germany, in the World Cup semi-final, on home soil.