Which players have completed the most passes in the top European leagues this year?The list, generated using Squawka stats, is dominated by players from the big teams, especially Bayern Munich and PSG, whose players are usually just allowed to keep the ball by the opposition, who are more concerned with defending their goal. 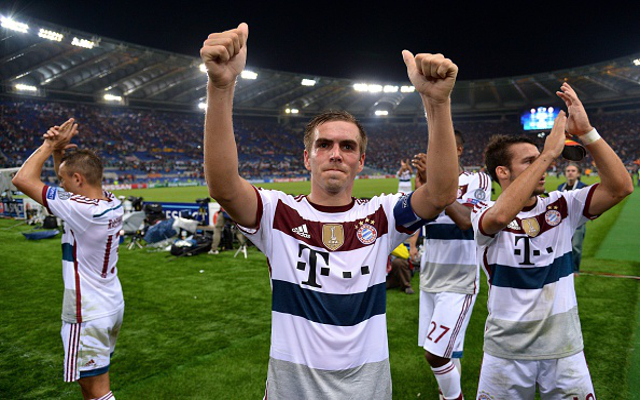