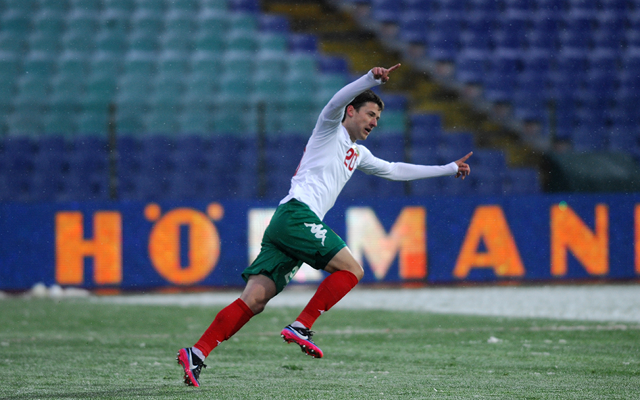 Celtic’s Bulgarian defender Aleksandar Tonev has been handed a seven match ban after being found guilty of racially abusing Aberdeen right back Shaleum Logan, report the Express, but Tonev intends to continue pleading his innocence and will appeal the decision.

The SFA handed down the punishment after Tonev was found guilty of racially abusing Logan during an incident in a match between Celtic and Aberdeen in early September, with the former Brentford star having lodged a complaint against Tonev following the match.

Celtic, howevere, have continued to support the Bulgarian international and intend to support his appeal against the seven match band handed down by the SFA:

“Racism has no place in football and as a club for all people, Celtic absolutely abhors racism of any kind.”

“This was a very unfortunate case, but the club has accepted Aleksandar’s explanation that he did not say the words that were alleged to have been said and that he is not a racist.”

“We are, therefore, very disappointed by the outcome today and can confirm that Aleksandar will be appealing this decision.”