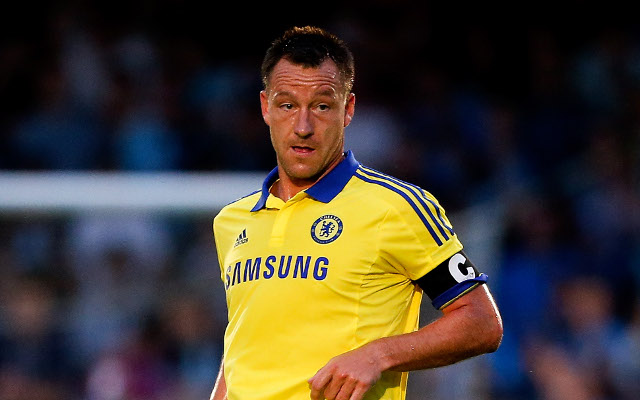 Who could be the long-term successor for Chelsea captain John Terry?

Recent reports in the Daily Star are claiming that Chelsea are considering a £24m January transfer window bid for Barcelona defender Gerard Pique, 27, as a replacement for captain John Terry, 33.

The time is coming where the Blues will have to do the unthinkable, and replace their long-time leader, who is coming towards the end of an outstanding career, which has seen him win three Premier League titles, five FA Cups, two League Cups, the Champions League and the Europa League. 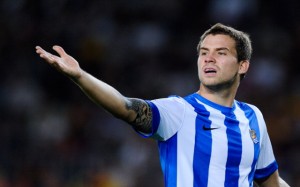 One-time Spanish international, who has played almost 100 league games for his club side, despite still being just 23.