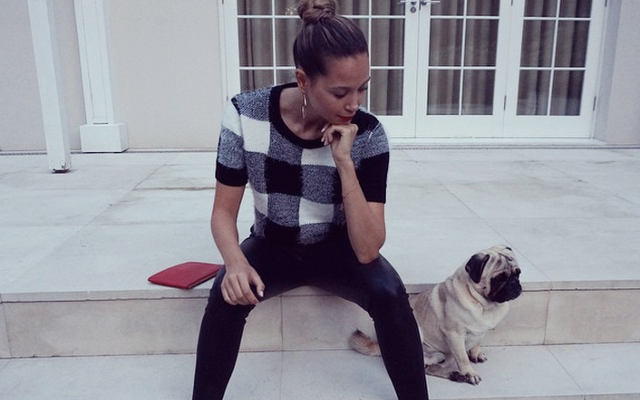 Mesut keeps the pugs after split.

Fortunately for Ozil, Miss Capristo left him with their dogs.