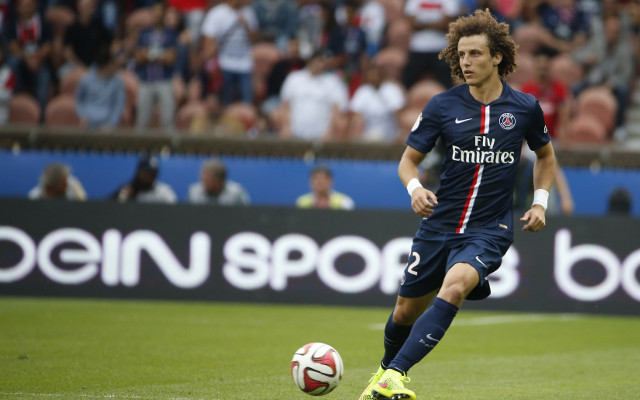 They might spend most of the year scaring French defences, but Brazil and Argentine stars Marquinhos, David Luiz and Javier Pastore are intent on scaring ordinary people this week.

An image has been released by the trio showing their Halloween costumes for the club party.

SEE MORE
World Class Injured XI – The best players whose careers have been stunted by injury.
Best Loan Players – Best loaned out stars in the Premier League.
Santos Goal – Santos Laguna scored from their own half last night in Mexico’s Copa MX

You wouldn’t want to bump into them in a dark alley.