Mexico celebrates the Day of the Dead rather than Halloween.

Instead the commercialised, cheap nonsense churned out elsewhere in the world, the festival has real meaning in Mexico.

Alters are built in homes and adored with photos and possessions of dead family and friends, and the deceased favourite meals are cooked in their honour.

Someone has taken it upon themselves to build a Day of the Dead alter in Chivas’ training ground in honour of the ‘dead’ club. 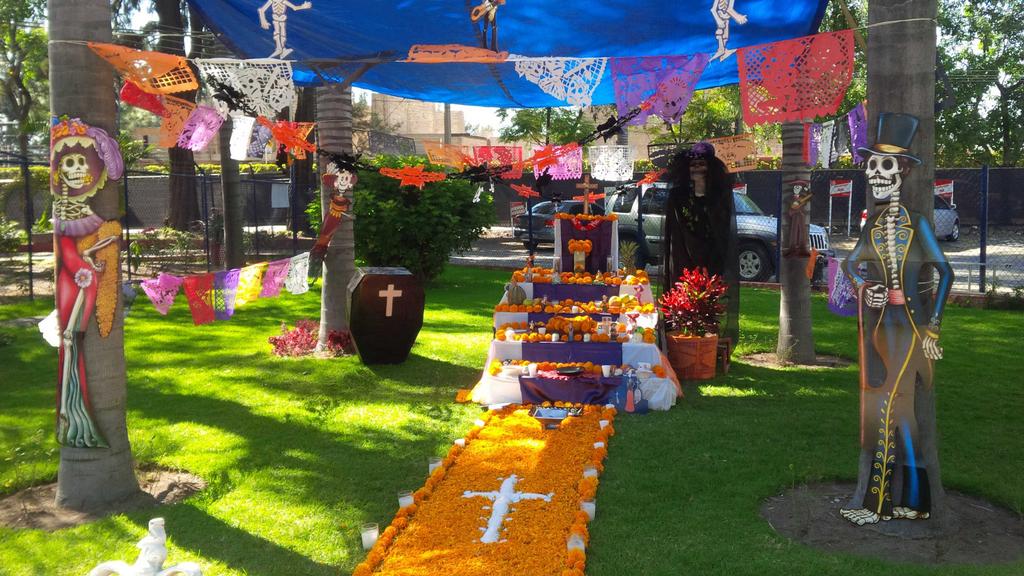