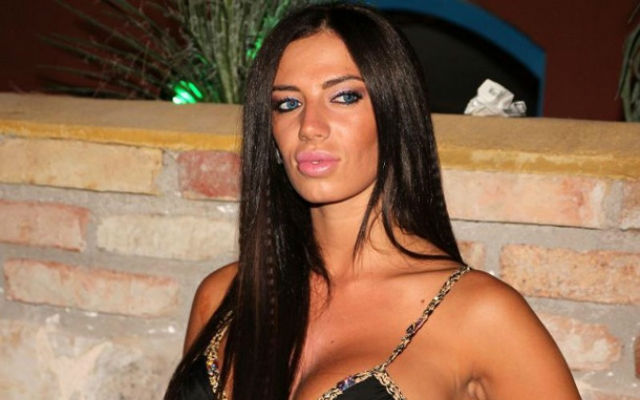 La Liga star kicks his own season off with a bang!

Barcelona forward Neymar has enjoyed a good start to the season on the pitch, but he’s doing pretty well for himself off it, too.

The 22-year-old Brazil captain sent a private plane for Serbian model and former Big Brother contestant Soraya Vucelic, to bring her to Catalunya to visit him.

According to reports in her native Serbia the two met in Ibiza last summer and have been staying on touch via Skype ever since.

The two couldn’t wait to see one another so he sent a private plane to pick her up and bring her to him in Spain, where she was shown the sights and taken to stay at Neymar’s pad.

When asked about a possible romance with the Brazilian she replied: “Is it possible that you’re asking me? When I discovered something from their private lives? Sometimes I really do not know the limit.” 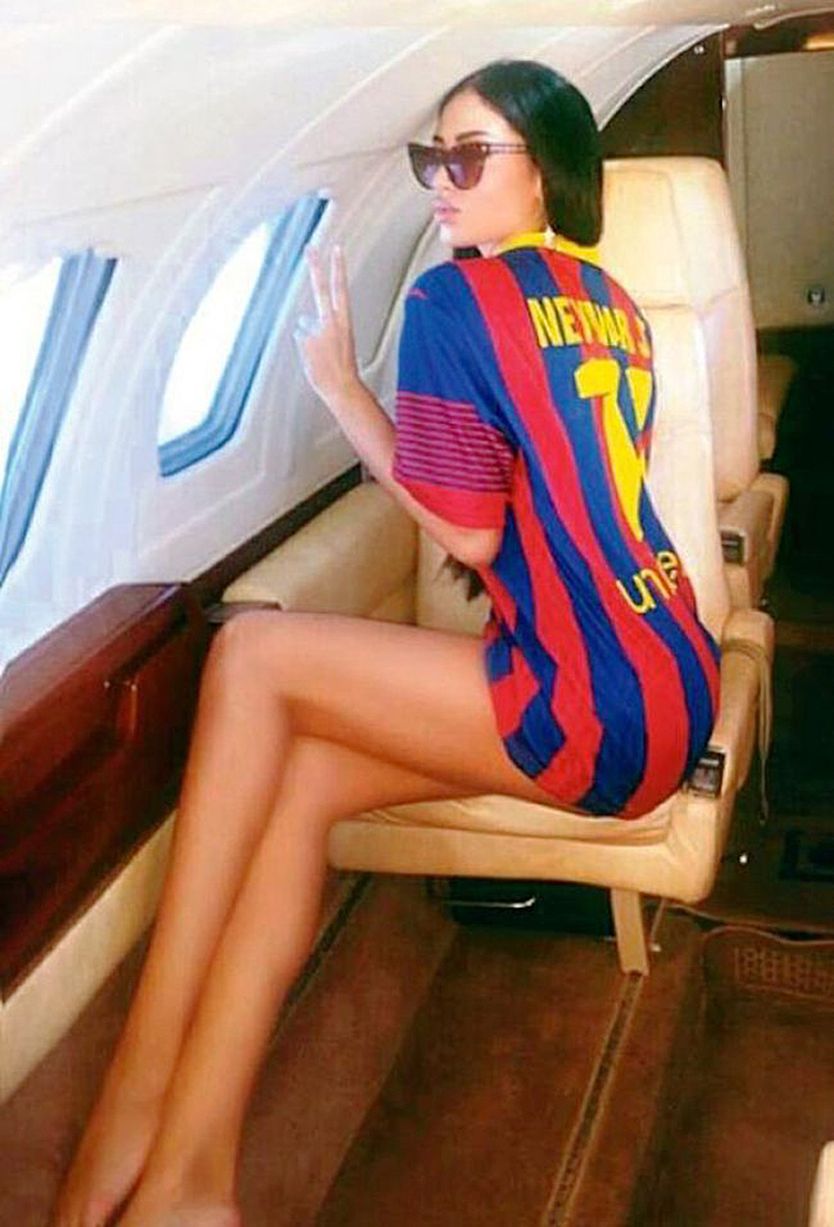 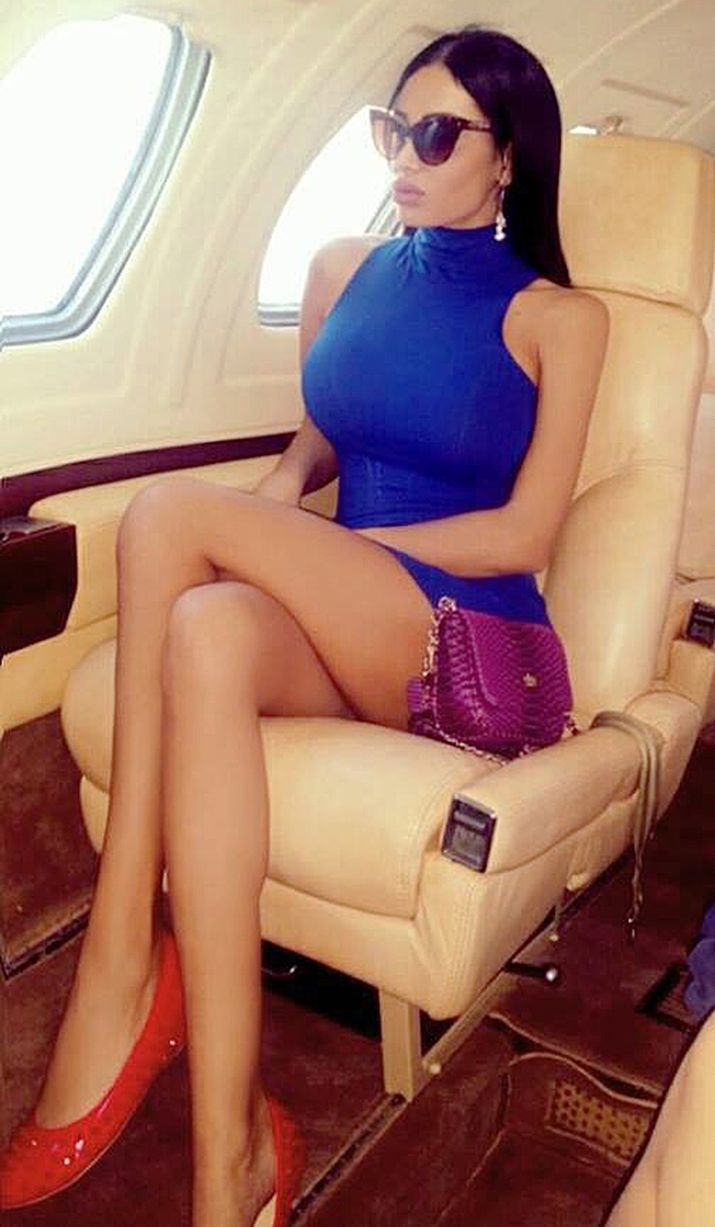 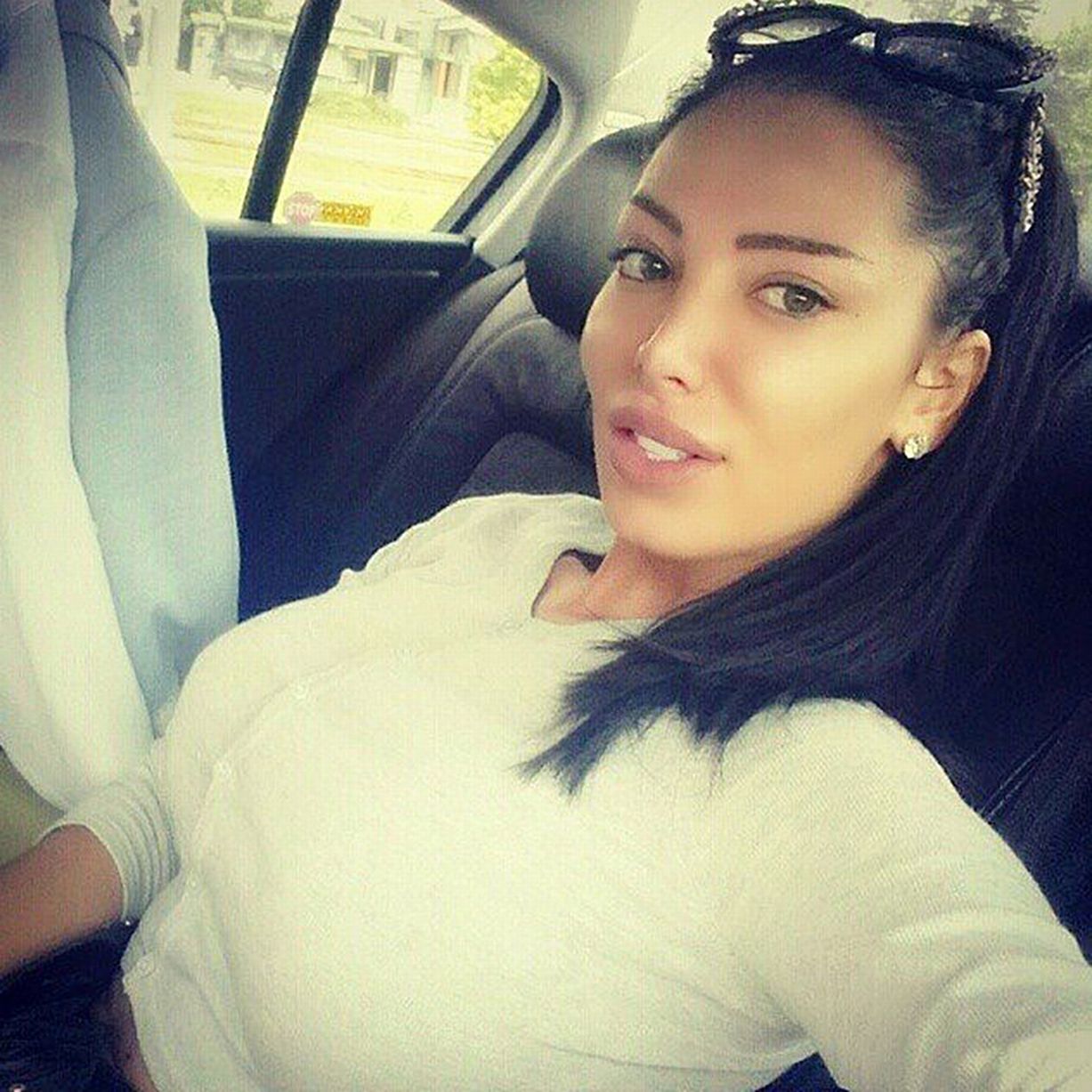 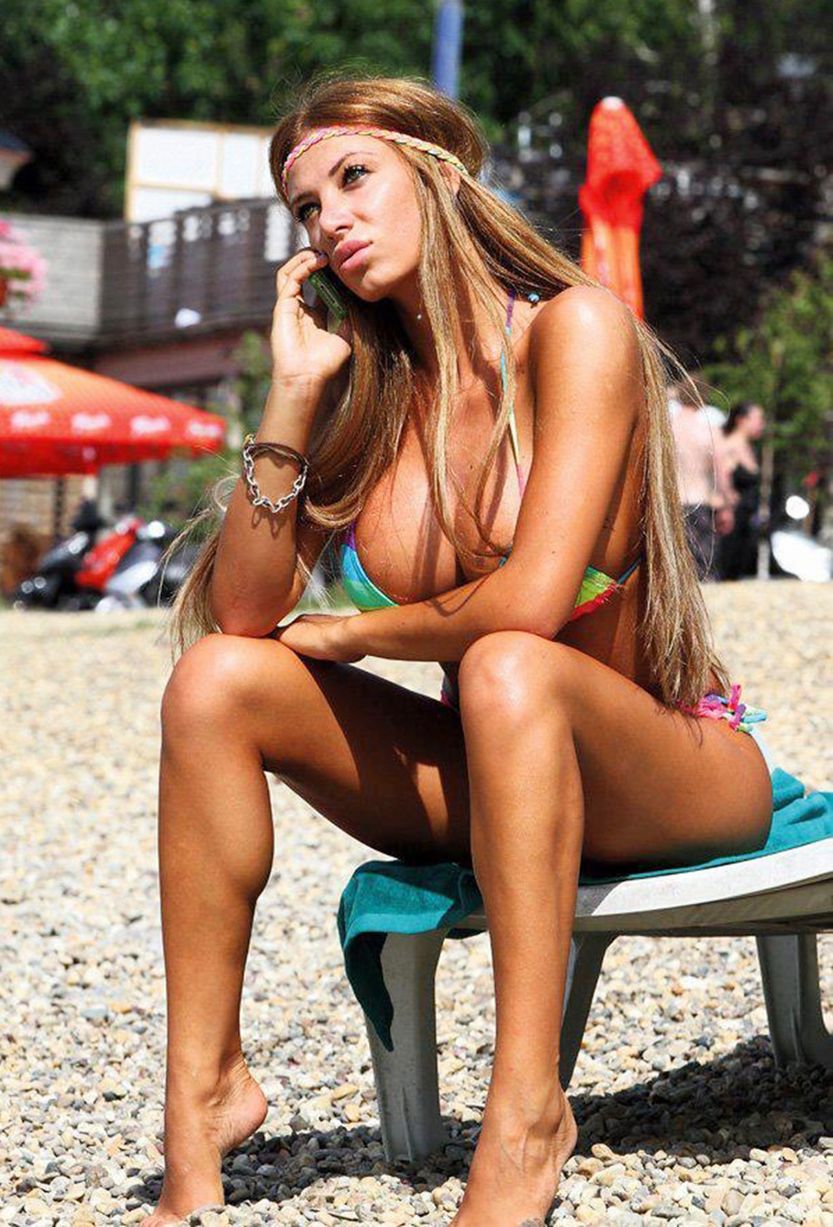