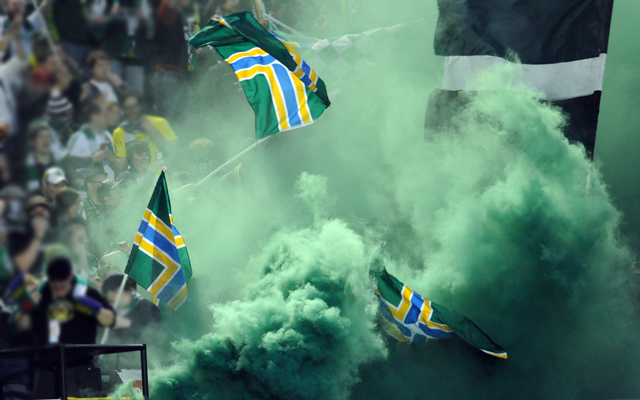 The Americans have always taken Halloween more seriously than the Europeans.

Portland Timbers are no different.

They have made an awesome pumpkin detailing the hammer of their club’s crest.