Former Manchester United midfielder and current Aston Villa assistant manager Roy Keane has revealed that though he has turned down offers to go on popular TV ‘reality’ shows recently, but has not ruled out making an appearance on one on the future, the Daily Express reports.

Aston Villa and Republic of Ireland assistant Keane has rejected offers to go on shows such as I’m a Celebrity…Get Me Out of Here! and Celebrity Big Brother.

However, the 43-year-old did refuse to rule out an appearance on one of the shows in the the future.

“I’ve had the Celebrity Big Brother offers and the jungle stuff [I’m a Celebrity…Get Me Out of Here!].

“I met the jungle people, but I thought, ‘Nah, not for me.’ But the more you say no, the more determined they are to get you, so who knows? There’s more to life than football.” 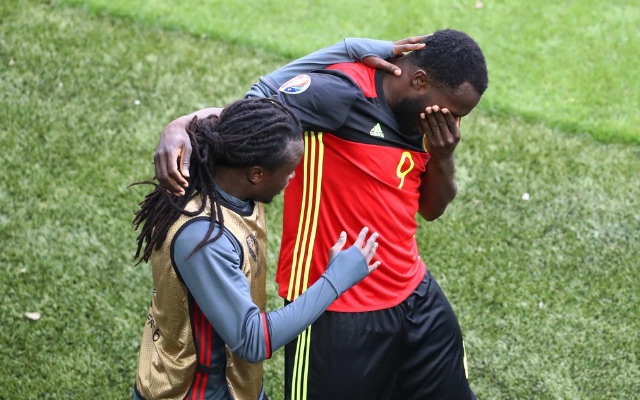