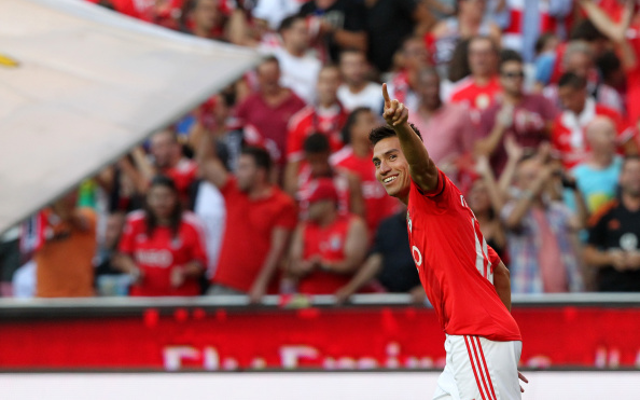 Manchester United may be among the clubs keeping an eye on the situation of Nicolas Gaitan at Benfica this season, with Fichajes.net reporting that he is yet to sign a new contract with the Portuguese giants.

The Argentine international has been linked with big moves in the past, having established himself as one of Benfica’s best players for the last few years, though a move to the Premier League has been yet to materialise so far in his career.

Still, it is thought that United could still be monitoring him as he stalls on signing a new deal with his current club, despite recent claims that he was edging closer to renewing.

United spent heavily on attacking players in the summer, and Gaitan may no longer be a top priority for the Red Devils after they brought in the likes of Angel Di Maria, though he seemingly remains on their radar.

Inter Milan are also among the teams interested in the 26-year-old, whose current contract expires in 2016, though they are also looking at Paris Saint-Germain wide-man Ezequiel Lavezzi as a possible alternative.

It has previously been reported that United may have to pay as much as £30m to sign Gaitan from Benfica.