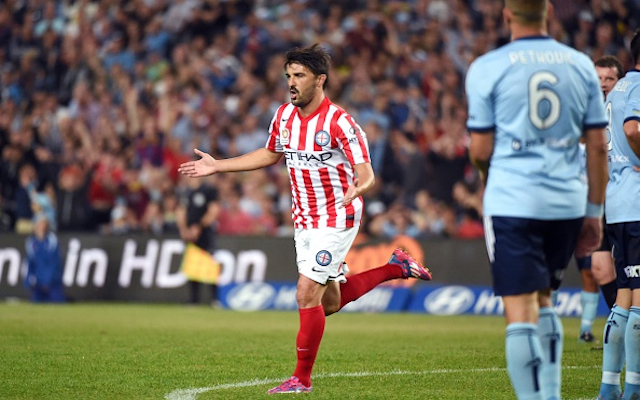 This match looms as David Villa’s last in the A-League, with the Spanish star returning to New York just four games into what was supposed to be a ten-match guest stint.

He saved the blushes of Melbourne City twice this season, but could do nothing to stop a rampant Victory tear apart his side in the Melbourne derby last Saturday.

There’s no doubt that City need a win here to get its fans back onside, but they face an unbeaten Adelaide United outfit who certainly won’t make things easy for them.

Josep Gombau’s side haven’t made as much noise as Melbourne Victory or Sydney FC, but judging by the first three rounds of the season the Reds will be one of the teams to beat.

It hasn’t been the greatest start to the year by Melbourne City and if they lose this one the pressure will begin to build.

Both sides play an attractive brand of football and it makes this match one not to miss.