Man City down in 10th, while Spurs are fifth, despite embarrassing goal difference.

Arsenal became only the second club ever to reach the landmark of 1,500 Premier League goals scored last weekend.

The Gunners are the second most successful club in the history of the modern top flight.

Check out the Premier League’s top 10 teams, based on points gathered since the division began in 1992… 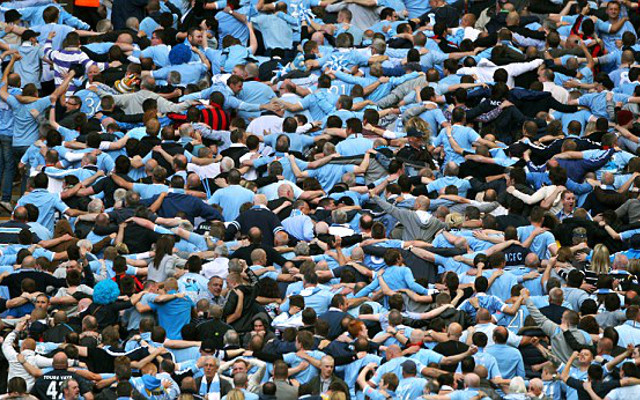