The best players currently put on-loan from clubs in the English top flight.

Following the announcement that youngster Tom Ince has completed his loan move from Hull City to Nottingham Forest, CaughtOffside decided to pick out the best players currently out on-loan from Premier League clubs. 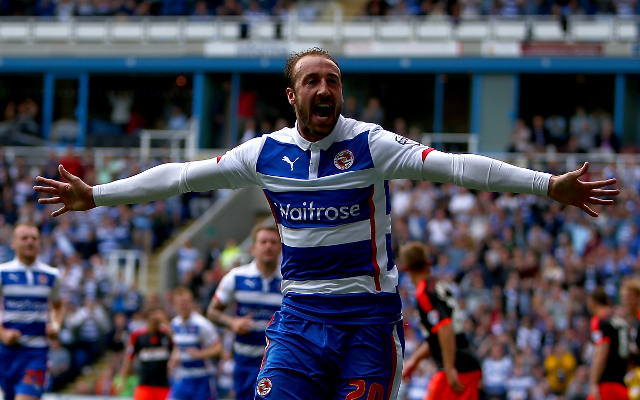 After spearheading Palace to promotion in 2012/13 with his goals the striker was then injured for much of last term, but is back to scoring ways in the Championship with four in eight for the Royals.