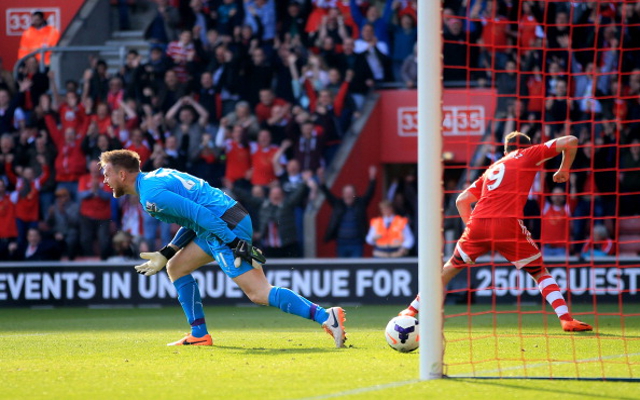 Tottenham Hotspur manager Mauricio Pochettino is lining up a raid on his old club Southampton this January with a bid for Jay Rodriguez, according to the Daily Mirror.

The Argentine, who only left the St Mary’s Stadium this summer, is keen to strengthen upfront after a difficult start to the season by his Spurs side, who lie in 11th place in the Premier League and who look short of goals.

The likes of Emmanuel Adebayor and Roberto Soldado have not done for the business for Tottenham so far this season, but Rodriguez could make a big difference to the team’s fortunes if he maintains his fine form from last season.

The England international, who missed the World Cup through injury, made great strides as a Premier League player under Pochettino’s management at Southampton, and it could be that the two will get to work together again.

Rodriguez is valued at around £20m and may be keen to move to White Hart Lane due to increased competition upfront at Southampton this season with the signing of in-form Italian forward Graziano Pelle.

Pochettino has also previously been linked with another raid on the Saints, for midfielder Morgan Schneiderlin.