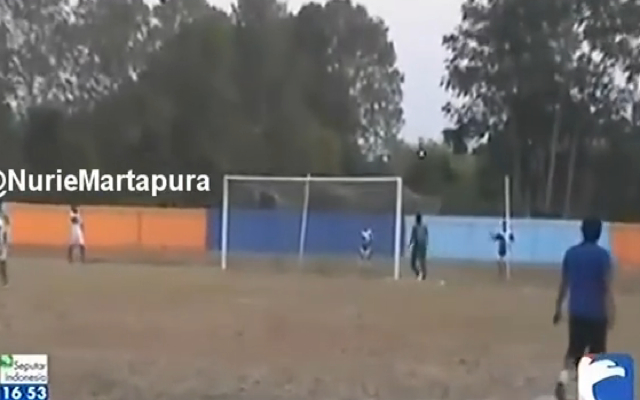 Check out the ridiculous footage here!

The Indonesian sides have been disqualifies from an end of season tournament after a remarkable five own goals were scored in one match.

The teams were both trying to avoid playing against Pusamania Borneo FC in the semi-finals of the tournament as the team is believed to be backed by gangsters, local media reported.

Check out the footage below: