Neither Manchester club gets in the top four.

Using only players who are yet to celebrate their 23rd birthdays, we have created a best XI for each Premier League club.

For the purpose of this article, players who are currently out on loan have been allocated to their parent clubs. 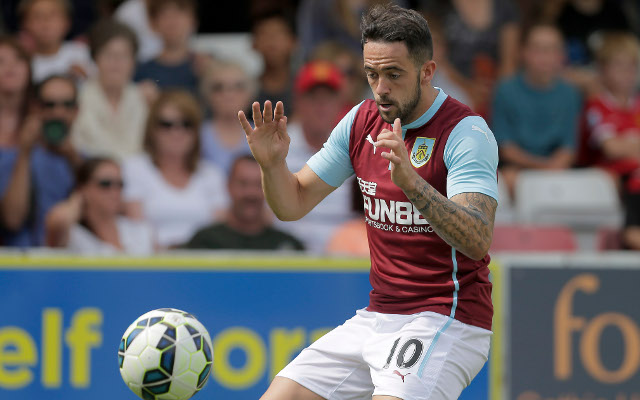