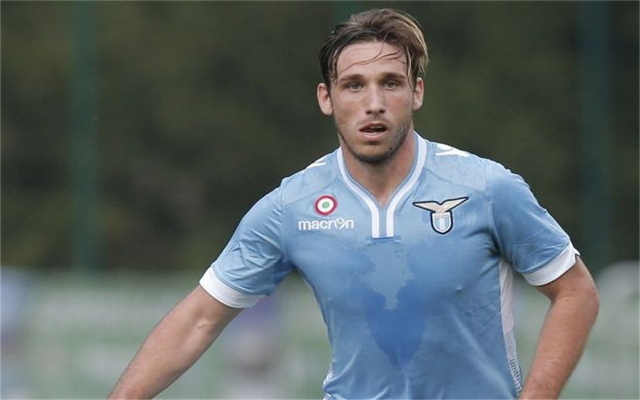 Arsenal could be lining up a move for Lazio midfielder and long-time transfer target Lucas Biglia this January, according to claims by Fichajes.net.

The Argentine, 28, has been linked several times with the Gunners in the past during his time with Belgian outfit Anderlecht, and he would appear to be on Arsene Wenger’s radar again this season as he eyes the addition of some much-needed bite in his midfield.

The north London giants have not looked at their best this season, with the defence looking suspect and in need of more protection from midfield, with Biglia now identified as the man to come in and aid their cause.

Bigger names such as Real Madrid star Sami Khedira have also been linked with Arsenal in recent times, but it may be that Biglia will be cheaper and available for transfer this winter if the Gunners do decide to step up their interest.

The tough-tackling South American has not been at his best since making the move to Serie A, but could still make a useful addition for Arsenal in that defensive midfield role, which has long been a problem position for them and one that surely needs fixing this January.