A combined XI of the Bundesliga giants as they meet this weekend.

With Bayern Munich hosting Borussia Dortmund in the Bundesliga this Saturday, CaughtOffside looks at a combined XI of the two best teams in Germany, though it is a pretty one-sided outcome… 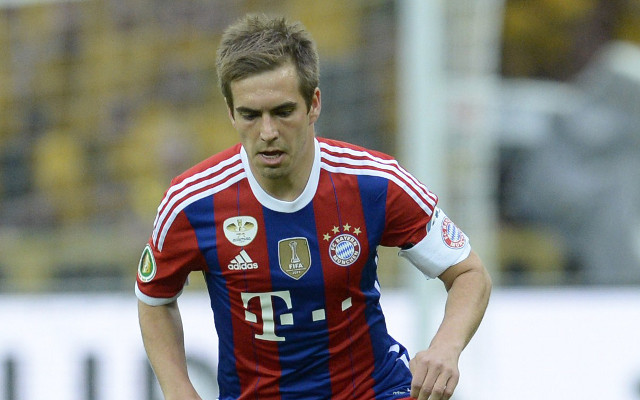 In a Bayern Munich-dominated backline, there is room only for Borussia Dortmund’s commanding centre-back Mats Hummels, who partners Jerome Boateng in the middle, with Philipp Lahm and Bernat as the full-backs, ahead of Manuel Neuer in goal.