Shocking photos of eight football fans with awful tattoos, including a Manchester City supporter with Wayne Rooney on his back.

Many fans like to show support for their football team with a tattoo. Some ink can be tasteful, but some can be simply horrifying… 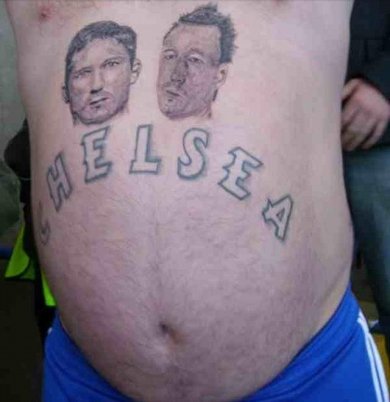