Which players dribble the most in Europe?

Pretty passing is all well and good, but it’s players running with the ball that really gets the crowd on its feet. These stars have quick feet and love to beat their man.

These players dribble the highest number of times per game, according to football statistics website WhoScored. 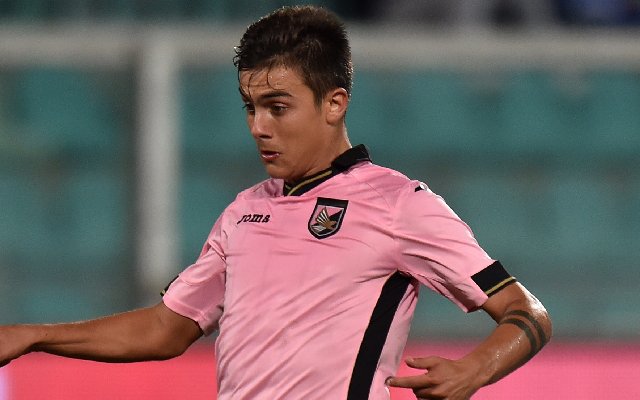 The young Argentinian is a real threat with the ball at his feet and he’s grabbed two assists and two goals this season.