That’s right! The guy who does that stupid dance on a football field managed to, temporarily, pull one of the hottest women to ever grace a catwalk.

Shame it didn’t work out, but at least Danny has some nice memories to think about while he eats a self-designed sandwich at his favourite fastfood outlet. 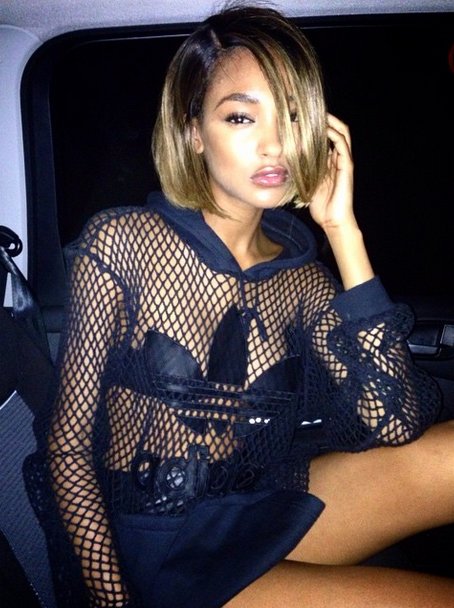