Reds ace crumbs as a football hits him in his particulars.

Liverpool striker Mario Balotelli was given a fright this Halloween and was forced to nurse his ghoulies after taking a football to the region in training on Friday.

The £16m summer signing unleashed a shot that cannoned off the bar and into his balls. The real ball went in but it left the Liverpool striker writhing in the floor in agony.

He will, however, be recovered in time to feature against Newcastle United on Saturday. 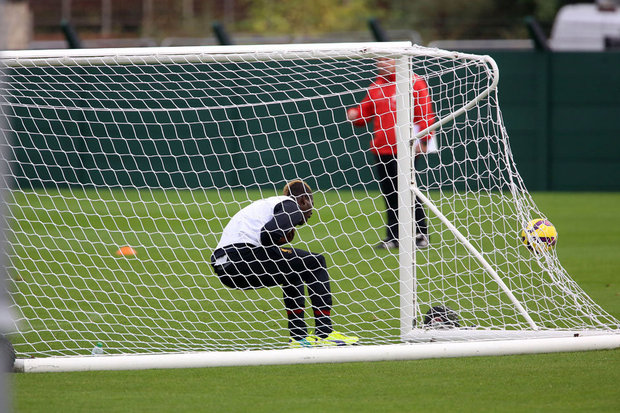 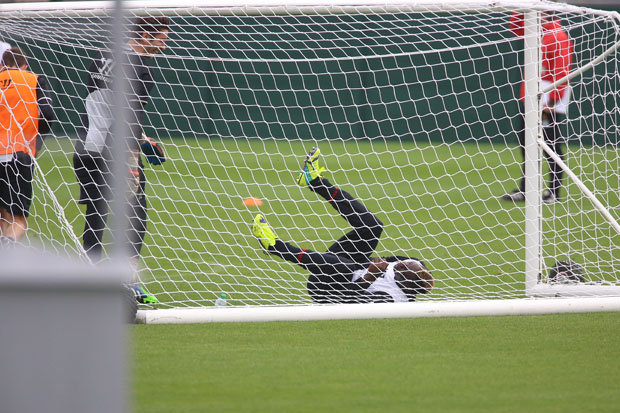