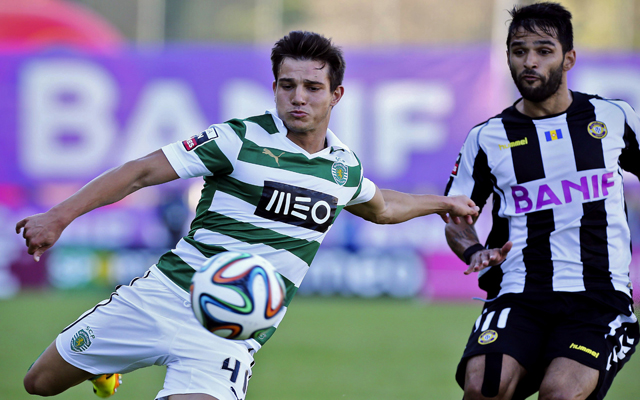 Could the Gunners be about to swoop to ease their defensive crisis.

It’s no secret that Arsenal are in desperate need of some more defence back up. As they head into this weekend’s clash with Burnley Arsene Wenger faces another injury crisis that could see him left with just three fit defenders.

The Gunners have been linked with several big names recently, but one name that has slipped under the radar has been that of Sporting Lisbon stopper Cedric Soares.

Cedric, 23, is under contract at Sporting until 2016, but the defender, who can play either at right back or centre-half, is refusing to sign an extension to his current deal. According to O Jogo, Cedric wants to increase his salary by €1m a year.

It is thought that he has a release clause of around €30m and the club are more keen to sell him on now rather than risk losing out on such a lucrative fee.

According to Veloso, Cedric is “very happy” at Sporting, however the middle man admitted that “contract renewal talks [with Sporting] are not advanced. All scenarios are possible“. 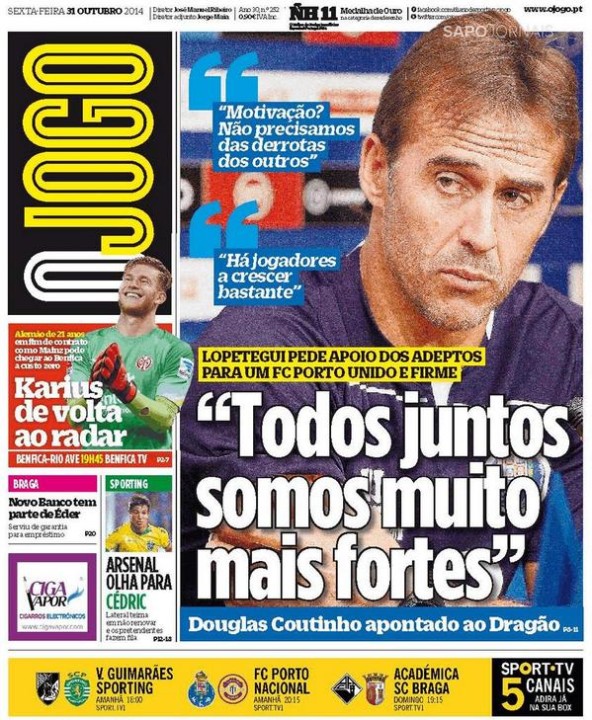