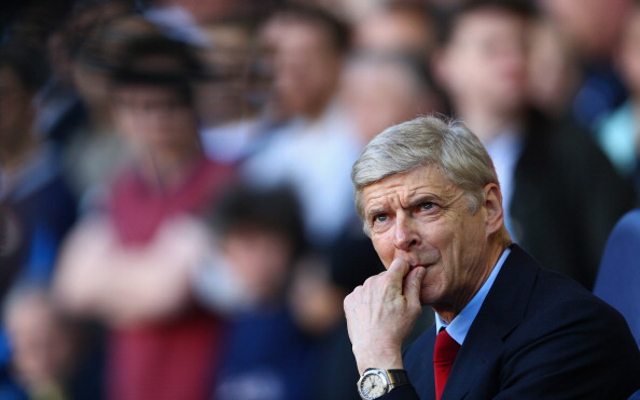 Arsenal have yet more injury problems to think about this weekend as they meet Burnley in the Premier League, with Arsene Wenger likely to make a number of changes in defence…

The established first choice in goal for Arsenal, the Polish shot-stopper is the logical choice for Arsene Wenger’s side in this match.

With Mathieu Debuchy injured, Arsenal are short of options at right-back and will have to give another game to inexperienced youngster Hector Bellerin.

Moving from centre-back to left-back, Nacho Monreal should start in his preferred position against Burnley to replace the injured Kieran Gibbs. 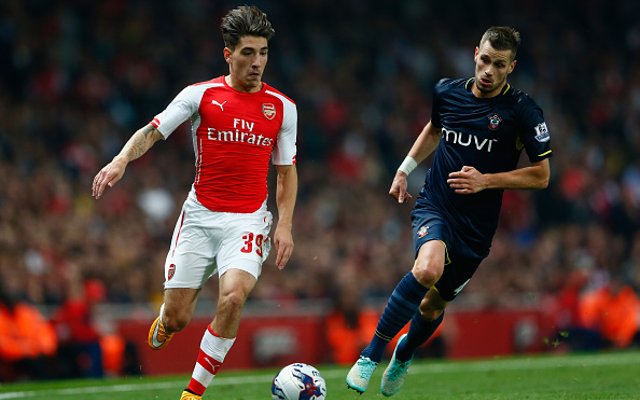