Who could be the long term figure to don the Real gloves?

Whilst Real Madrid manager Carlo Ancelotti continues to persevere with the shaky Iker Casillas in goal, despite the summer signing of Keylor Navas from Levante, it seems increasingly likely that neither of the current incumbents of the Real Madrid gloves will be the club’s long term option between the sticks.

Recent press reports have linked the club from the Spanish capital with a number of goalkeepers – here are five that could be targeted as they look to bring in the man to take over from long-serving Casillas: 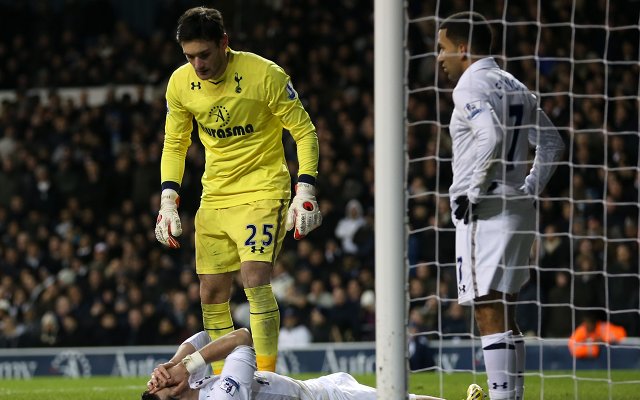 The most recent reports have suggested that Real are lining up a £20m January bid for Tottenham Hotspur goalkeeper Hugo Lloris, who has firmly established himself as one of the most impressive goalkeepers in the Premier League, if not the world, since moving to North London from French club Lyon.