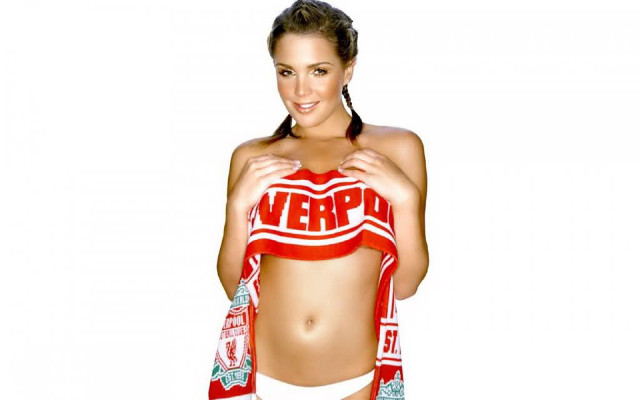 Jamie played away, now Danielle’s giving it a go!

British glamour model Danielle Lloyd is married to former Tottenham Hotspur midfielder Jamie O’Hara, although a divorce is on the horizon.

However, there is – and has only ever been – one football club in Danielle’s heart. She is Liverpool through and through.

Danielle and three of her Red pals travelled to Newcastle for today’s Premier League game. 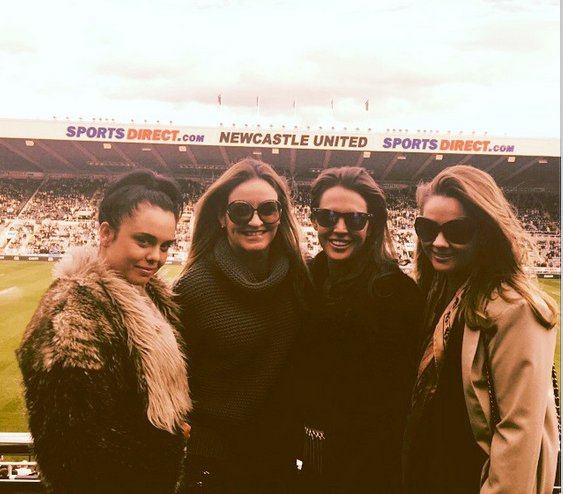 Rebekah Vardy in another spat with ex-WAG with Twitter swipe in response to ‘false claims’ October 10, 2019 12:22
Leicester City FC