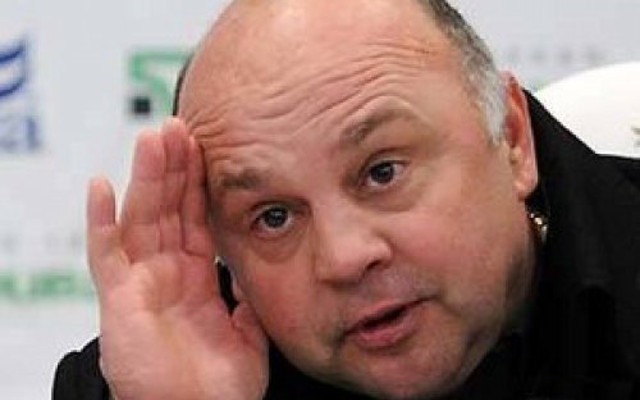 Concerns over Russia being the World Cup hosts in 2018 have grown yet again following more racist comments emerging from the Russian Premier League, as reported by the Daily Mail.

With Russia having such a history of racial abuse towards players, it is understandable that there are plenty who are worried about hosting the biggest footballing event in the world there in four years time.

Following abuse from club side CSKA Moscow, Yaya Toure has warned that African countries may boycott the competition completely, while others have claimed that African teams will simply walk off the pitch if there is any sign of abuse.

With the whole issue being such a hot point at the moment, FIFA will undoubtedly not appreciate recent comments from Rostov coach Igor Gamula.

When asked about the possibility of bringing in Cameroon defender Benoit Angbwa, Gamula ‘joked’ that he was already worrying about Ebola at the club with a number of players out with high temperatures.

He went on to say that he wouldn’t be bringing Angbwa to the club because they already had “enough dark-skinned players, we’ve got six of the things.”

With comments like that it is a wonder that FIFA haven’t already stripped Russia of their World Cup privileges. 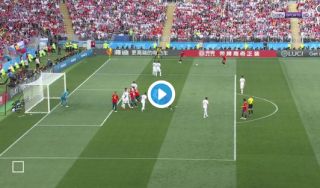