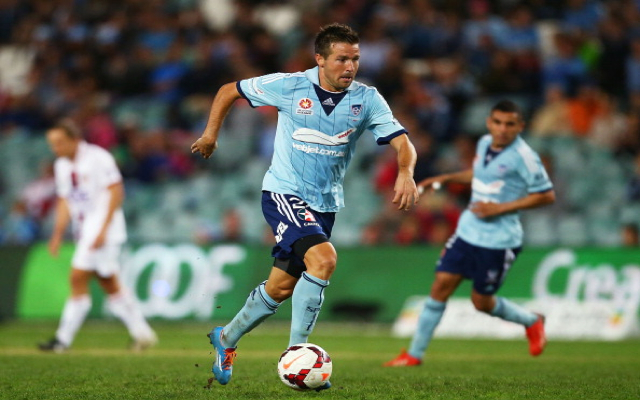 Sunday’s clash will certainly have some feeling to it, with Sydney FC coach Graham Arnold and attacker Bernie Ibini facing their old side Central Coast.

The Sky Blues come into the game off the back of an impressive 2-0 win over reigning champions Brisbane at Suncorp Stadium and will be confident of knocking off the Mariners at home.

Central Coast on the other hand will arrive at Allianz Stadium having enjoyed a two-week break, but the Mariners were unconvincing in their opening two fixtures.

A scrappy 1-0 over the Jets kicked off their season, but a 2-1 home loss to Wellington showed signs of frailties both in attack and defence.

Many would be tipping a comfortable Sydney FC win here, but the Mariners will be highly charged coming up against one of their biggest rivals.