Gunners shopping in the Premier League this January.

Arsenal could be looking close to home as they look to strengthen their squad in the January transfer window, with five Premier League stars among Arsene Wenger’s main targets, based on recent reports.

The Gunners made the surprise move to sign Danny Welbeck from Manchester United in a £16m deal on deadline day in the summer, and it could be that Wenger has his eye on another Old Trafford raid for the winter.

Arsenal may also raid Newcastle United once more after signing French right-back Mathieu Debuchy from the Magpies in pre-season, while key players from Manchester City, Southampton and Aston Villa also appear to be on the club’s agenda.

The five Premier League players who could be set for moves to the Emirates Stadium this January as follows: 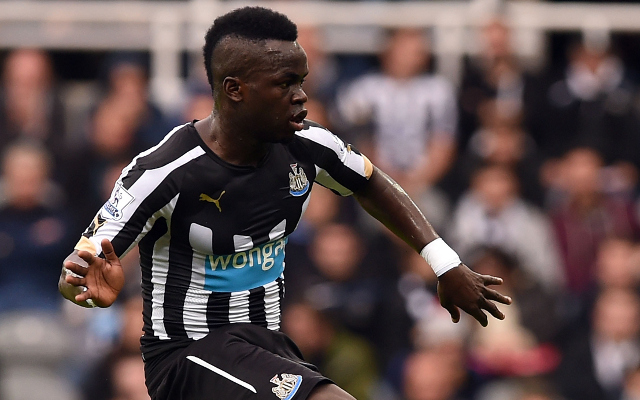 Arsenal are known to be tracking a tough-tackling defensive midfielder, and could make Newcastle’s Ivorian powerhouse Cheick Tiote one of their top targets in that position, though Serie A side Napoli could provide competition for his signature as he may be able to move for a fee in the region of £16m this January.