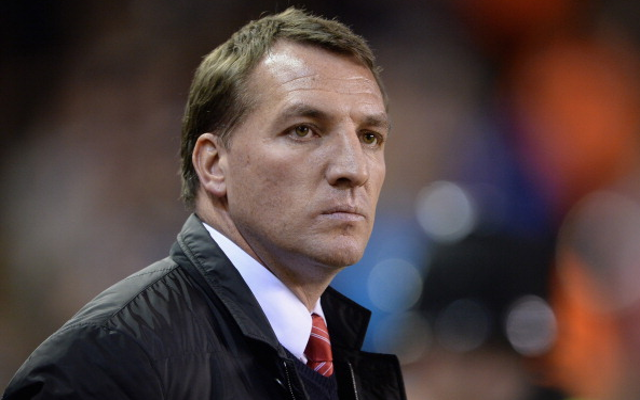 Liverpool’s disastrous start to the new season may not be so surprising when you look at the club’s incredibly poor work in the transfer market since Brendan Rodgers took over in 2012.

The Northern Irishman has certainly worked wonders with the Reds since he left Swansea City to take over at Anfield, but while he has done well to develop and improve players such as Luis Suarez, Raheem Sterling and Jordan Henderson, his work in the transfer market has been awful.

See below for a look at every single signing made by Rodgers in his time as Liverpool manager: 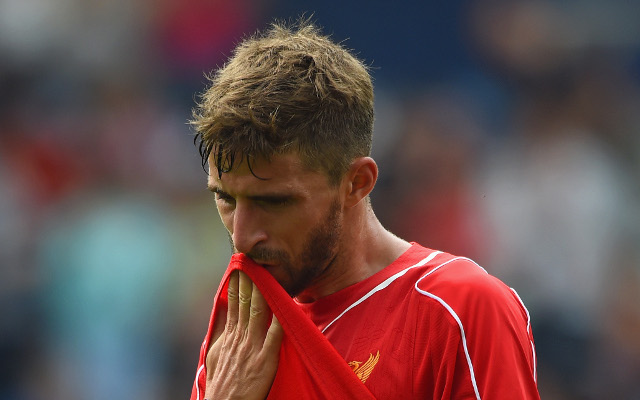 Fabio Borini – With just two goals for Liverpool, the Italian forward has proven a dreadful signing and one who will surely leave before long. MISS.

Joe Allen – Dubbed the ‘Welsh Xavi’ when he joined, Joe Allen has looked ineffective for much of his Reds career so far. MISS.

Nuri Sahin – A short-lived loan from Real Madrid resulted in him spending just six months at the club, contributing basically nothing. MISS.