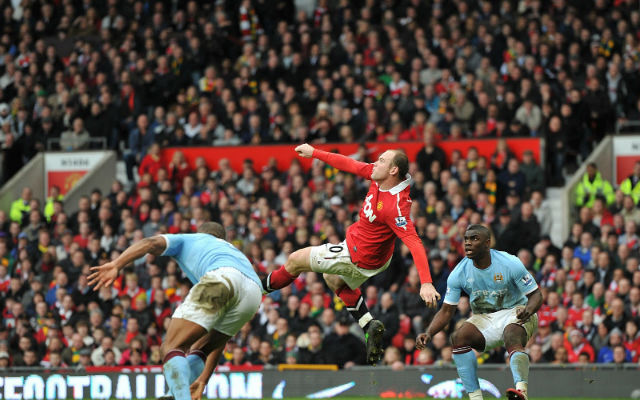 What do statistics tell us should be each sides team in tomorrow’s game?

Both Manchester City and Manchester United have exceptionally strong squads, both with a wealth of options for tomorrow’s derby game. Louis Van Gaal and Manuel Pellegrini have plenty of difficult team selection dilemmas, with their squads full of talented but under-performing players.

Using football statistics site WhoScored, we have a created the statistical ‘best XI’ for both sides.

It’s no surprise that de Gea is in the side, what might be surprising given his amazing performances against Chelsea and Everton, is that he is the lowest rated player in this Manchester United side.