CaughtOffside rates the Man United players for their performances against Man… 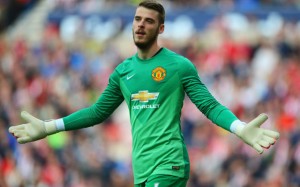 Made several good saves when City were on top, and did brilliantly to keep out Aguero in the first-half. 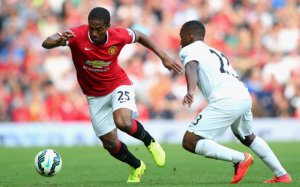 Made several excellent interventions, and looks a far better option in this position than the struggling Rafael.