Which current player do clubs most regret selling.

Sometimes clubs let players leave only for those departures to go onto enjoy vast success elsewhere and here CaughtOffside brings you the nine biggest examples of current players. 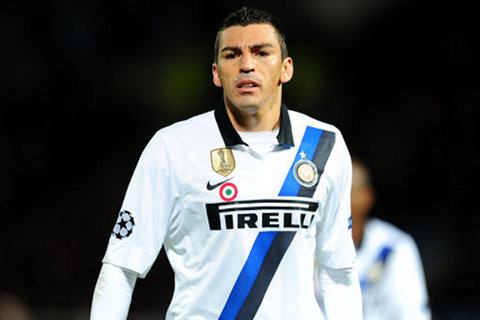 Bayern decided that the Brazilian was past his best and allowed him to join Jose Mourinho’s Inter side, where he won the treble of Serie A, Coppa Italia and Champions League in his first season there, beating the Bundesliga club in the final of the latter.