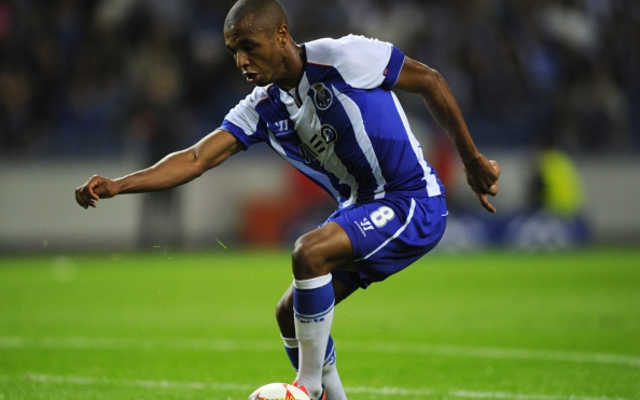 Tottenham will battle PSG and Napoli to land in-form FC Porto star Yacine Brahimi according to the Daily Star.

The Algerian international impressed many with his displays at the 2014 World Cup finals and completed a move from Granada to FC Porto over the summer but could already be set for another move, such have been his superb displays in the Primeira Liga.

The 24 year old has already racked up a Champions League hat-trick and despite being tied down to FC Porto until 2019 it appears that the playmaker could still be set for an imminent move.

White Hart Lane boss Mauricio Pochettino is keen on the versatile French born attacking midfielder, who can play in a central or wide role, though FC Porto will no doubt demand far more than the £4m they paid for the player in July.