The seven players the Reds SHOULD have signed in the summer, instead of the nine flops they actually brought in…

Thanks to Champions League football and the £75m sale of Luis Suarez to Barcelona, Liverpool had their biggest ever transfer budget to spend this summer.

Their awful start to the season has proved that most of that money was wasted, and thanks to the value of hindsight, we’ve outlined seven stars worth £113m they should have signed instead.

The Dutch centre-back is far more of a natural defender than Dejan Lovren, and only cost Porto £6m from Feyenoord. A far more astute and value for money signing. 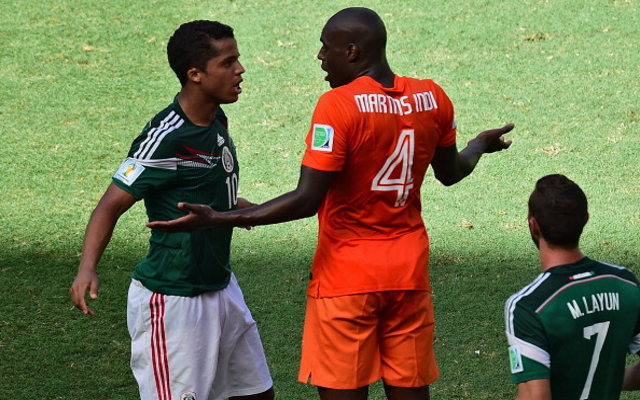