With reports today that West Ham United manager Sam Allardyce is backing in-form winger Stewart Downing for a recall to the England national team, CaughtOffside looks at the player’s form and four others who could deserve a chance to shine for the Three Lions again.

Roy Hodgson’s side were in dire form at this summer’s World Cup and could be in need of some changes to a largely youthful squad that looks like being slow to find its way after the retirement of some highly influential and experienced figures in Steven Gerrard and Frank Lampard.

There are experienced players out there being overlooked by England at the moment, and here is our pick of five former internationals who should be considered for the next Three Lions squad selection: 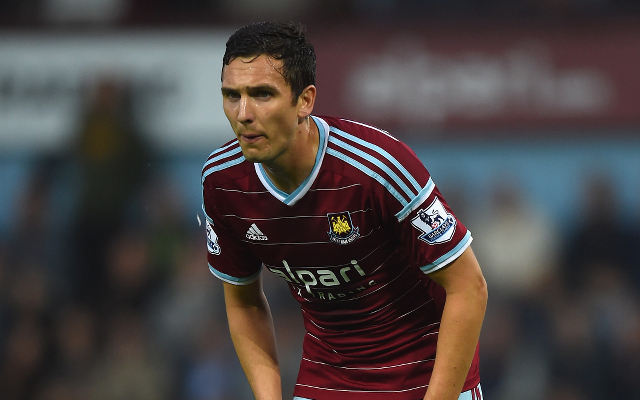 Although there’s no doubt Downing flopped during his time at Liverpool and perhaps deservedly lost his place in the England reckoning after Euro 2012, he looks a player reborn under Allardyce at West Ham at the moment, and has contributed greatly to the Hammers’ fine start to the season. The 30-year-old has weighed in with two goals and four assists in ten games so far, and could surely prove a useful addition to the England team for their next round of international matches.