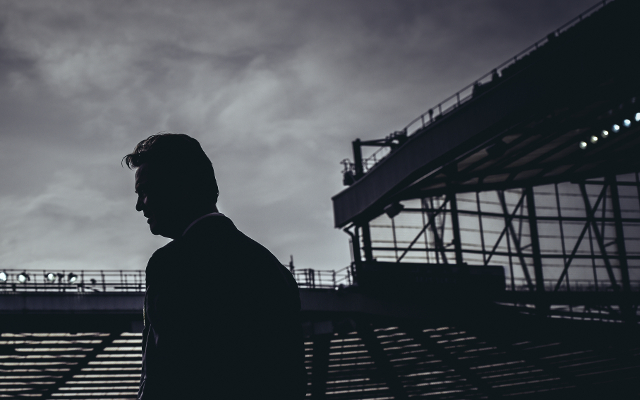 Manchester United boss Louis van Gaal declared himself very proud of the efforts made by his players in their 1-0 derby defeat against Manchester City, the Daily Mirror reports.

However, the Dutchman acknowledges that despite their “unbelievable” efforts, “it is always the goals that count.”