Alexis Sanchez has made a great start to his Arsenal career, scoring important goals and lots of them – but how does the World Cup star’s record match up to some of the Gunners’ top strikers?

Here’s how long it took some of the North London club’s best strikers to get to ten goals. If he manages to keep up with this lot then he will be a great signing… 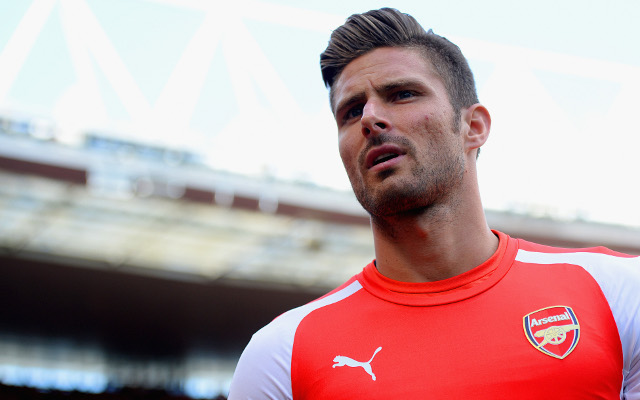 The Frenchman’s goalscoring record has been criticised at times, but he adds a lot to the team through his buildup play.