Figures that outline the number of Tweets in America about English football clubs have been tweeted today by social media strategist Tim Treacy, and the results are slightly surprising…

Here are the six most ‘mentioned’ Premier League clubs in 2014, with English champions Manchester City missing out.

Spurs have a large American following, especially in Alabama, oddly enough. In recent years, USA stars such as Clint Dempsey and Brad Friedel have turned out for Tottenham, as will DeAndre Yedlin soon – set to join in January. 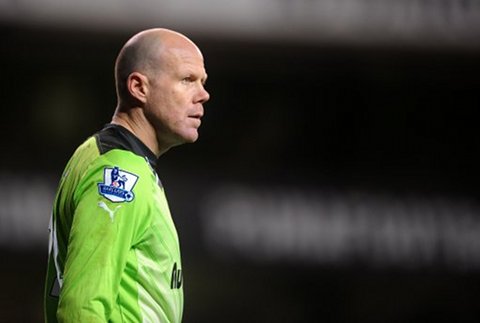