What is this Chelsea star doing training in a suit…

Thibaut Courtois, Didier Drogba, and summer signing Cesc Fabregas have all helped to get the club to where they are in the new campaign, and the trio look extremely sharp in their official club suits.

What the Belgian shot-stopper is doing here at the training ground in this bizarre attire is anyone’s guess however. With a pair of dummies either side of him dressed equally well, this is definitely one of the stranger pictures of the Chelsea No.1. 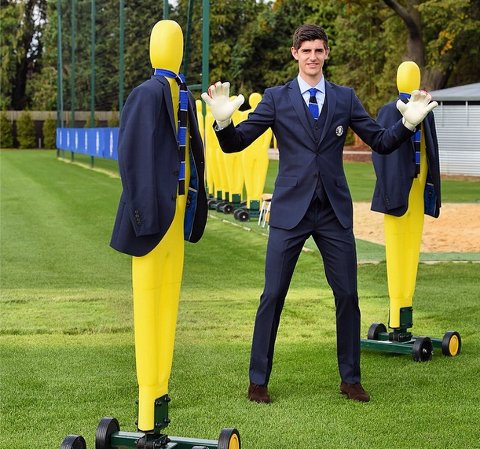 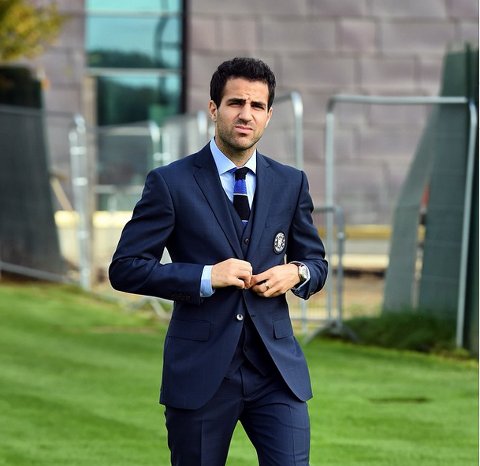 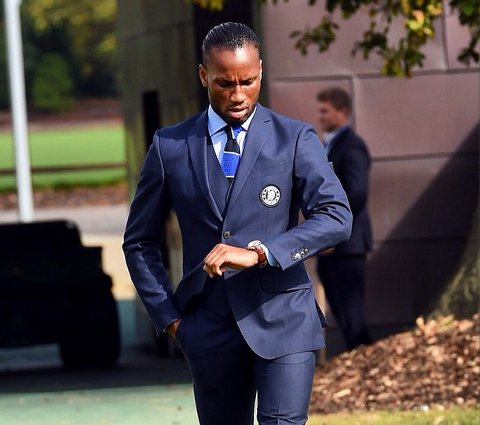